I Don't Want to Be a Meat Chicken! 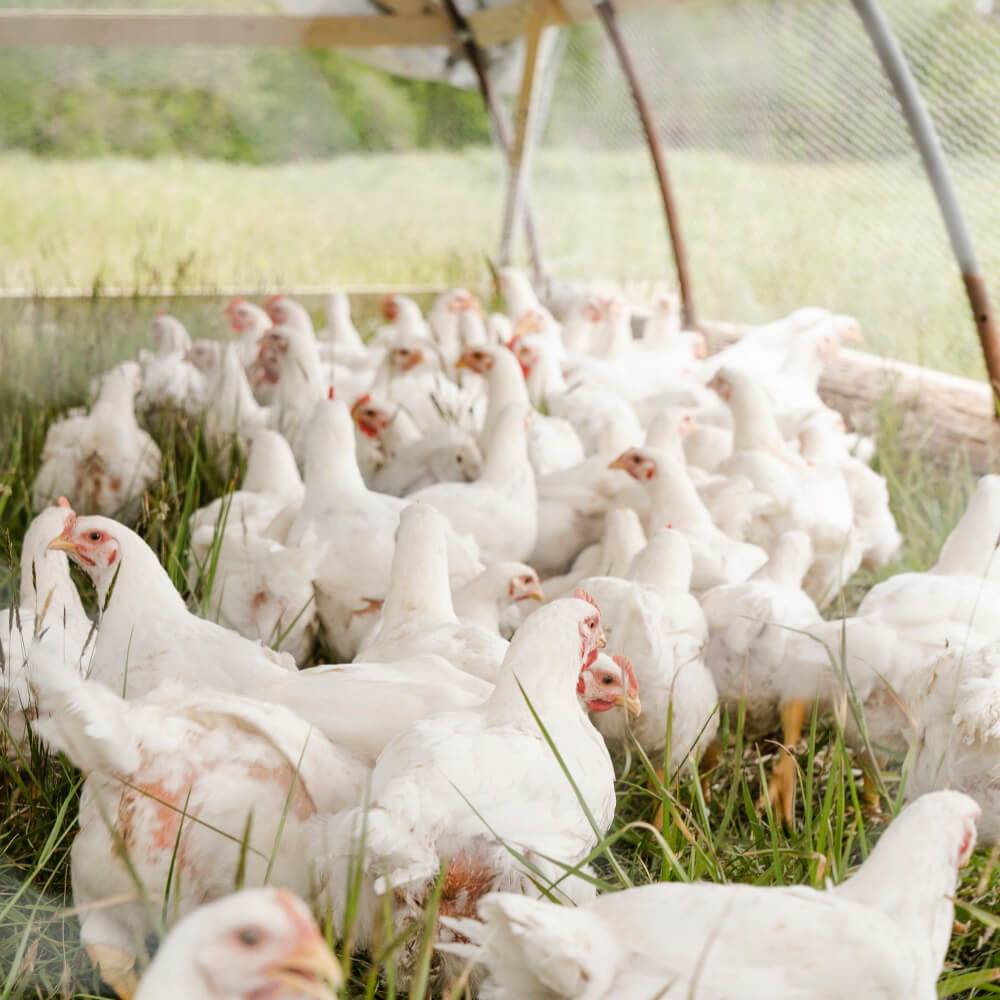 Ever raised meat chickens?  Not regular egg laying chickens, but meat chickens.  The Cornish – cross kinds that are bred to eat a lot and put on weight quickly?

I’ve raised hundreds of meat chickens and I butchered them myself for my own freezer and for the freezers of my customers.

I’ve stood and watched these chickens,  observing their behavior when I went out to feed them.  I threw a little bit of feed out in one corner of the pen to distract the 30 chicks from the door so I could get inside.

The whole flock, a frantic mob,  scrambled to the food as fast as they could run!  Except for a few….they waited.  Those few had figured it out, after the daily feedings.  If they waited just a few moments, they could be the first to the main feeder, which I filled up to the top with feed.  While the all the others were stumbling over one another, falling on each other’s heads, madly pecking at the few morsels of feed left on the ground, the others, the ones who were waiting, were first to the abundance of the feeder.  Quickly, the mass of meat chickens who’d been crazily trying to get their fair share from the little bit of feed thrown in the corner, realized they’d completely missed the opportunity and made haste to join the others, now fighting to reach the very full feeder.  The meat chickens who were focused and waited without being distracted, they arrived first to the abundance of food waiting for them.

I chuckled to myself as I watched and thought, “Ya know, I act like those meat chickens.”  Scrambling in blind enthusiasm after a new idea or concept, caught up in the frenzy of the moment…  Completely missing the bigger abundance if I’d just stay focused.

If I’d practice patience and observation, instead of jumping in full bore, using up a lot of unnecessary energy, I’d be able to make it to the “full feeder” instead of competing for the scraps left over on the ground.

Last year in my business, I tried all kinds of new apps,  listened to hundreds of hours of podcasts on business and running a non-profit, enthusiastically tried all kinds of new ideas.  Some have stuck, some have been deleted.  But now, I’m ready with a business plan and blinders.  You see, I don’t want to be like that mass of meat chickens who hear the rattle of feed and become frantic, caught up in the excitement of the “feeding” while ignoring the abundance brought by patience and steadfastness.  Oh, I’m sure there will be tweaks along the way, but for the most part, I have a plan and I’m ready to become a master of that plan with the tools I’ve gathered for the implementation.  I don’t want to lose precious energy and momentum by chasing the mob.  I want to be the one waiting in anticipation for the greater abundance.

I’ve heard the analogy of the flashlight and the laser beam.  A flashlight can help us see at night with its broad beam, helping to open up our vision but not allowing us to see a lot of detail.  But a laser, an intense focus of light, can cut metal, and do surgery.  It’s the intensity of the focus that makes the difference.

I want to be a laser beam and not a meat chicken! 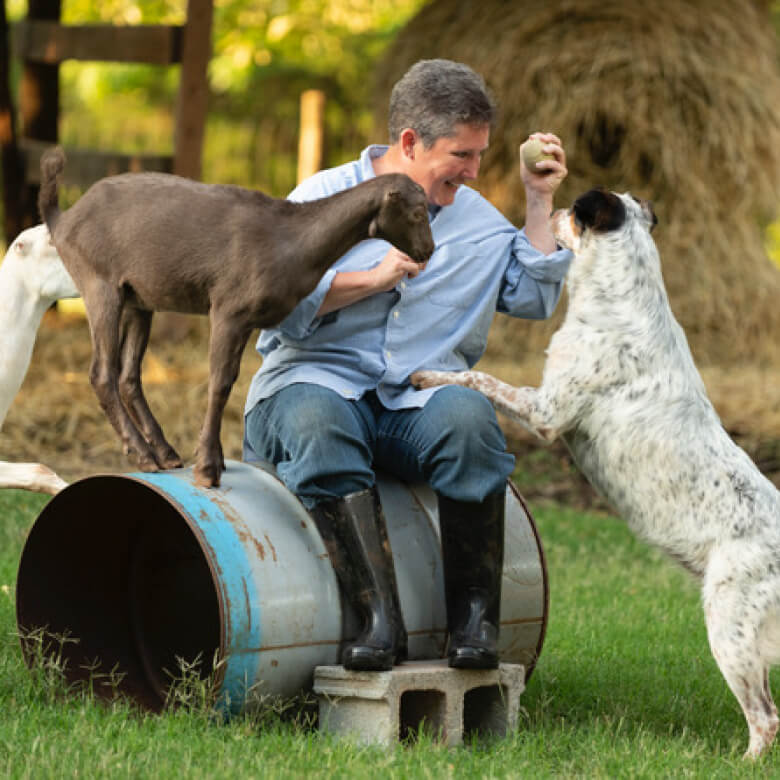 Mostly, I’m an unshakable optimist dedicated to helping homesteaders make money. Teaching is my passion, learning my obsession. And I’m crazy about watching others achieve their homestead dreams!

Get our latest coupons and special offers!